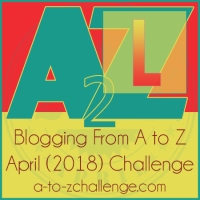 Eight years ago next month Jason and I took our last big trip before becoming parents.  In January I started planning the trip to visit friends who had moved back to France.  In February I found out I was pregnant and in April I thought I was losing the baby (I’d already had one miscarriage) but I didn’t.  My doctor was taking extra care with me because I was an old woman (38) but told me going to Europe in May and even drinking some wine would be okay but not to overdo it.  To say that the trip wasn’t overshadowed by constant worry and morning sickness is an understatement.  But, I am so thankful we were able to go!  It’s a beautiful country made better by staying with our friends and their two young girls in Lyon half the time.  Having someone from the country hosting you and showing you around really makes the trip extra special.  After Lyon we went to Paris for 5 days and our friends left the girls with the grandparents and met us there.  But that’s another story altogether 🙂

These pics are from the city and areas outside Lyon. 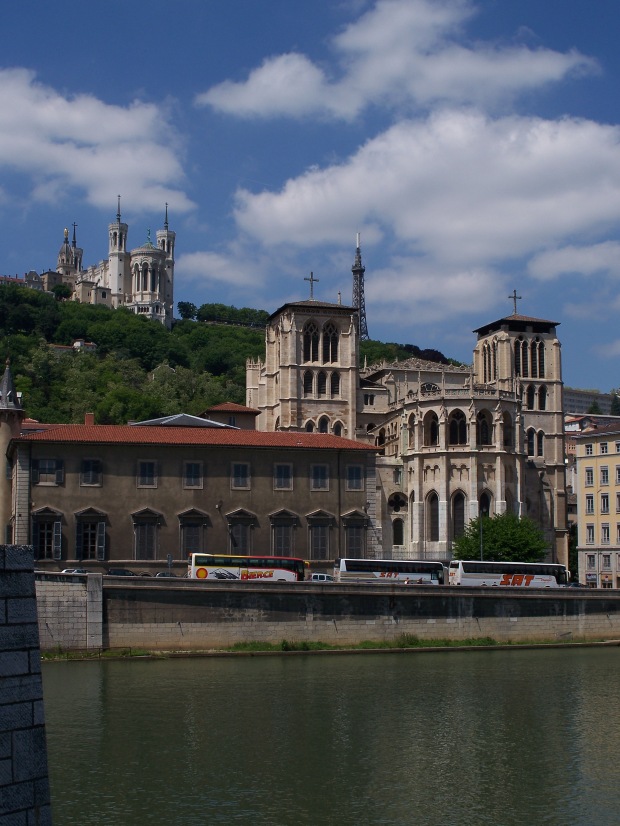 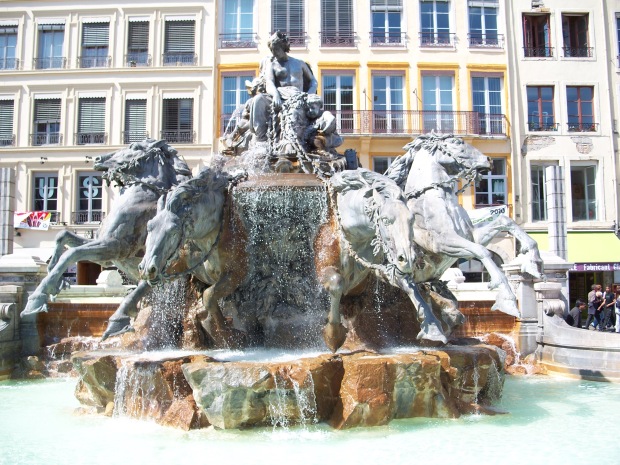 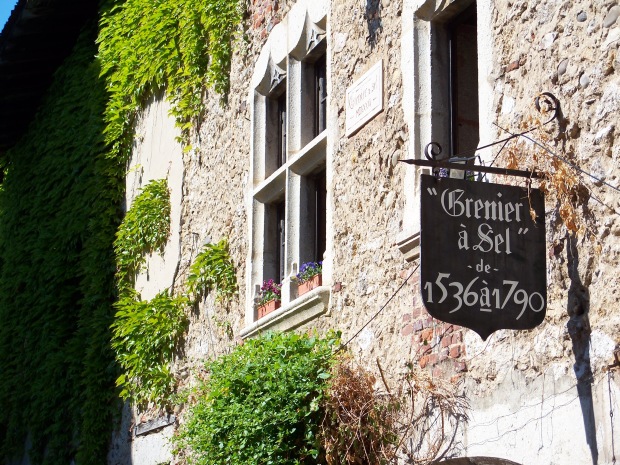 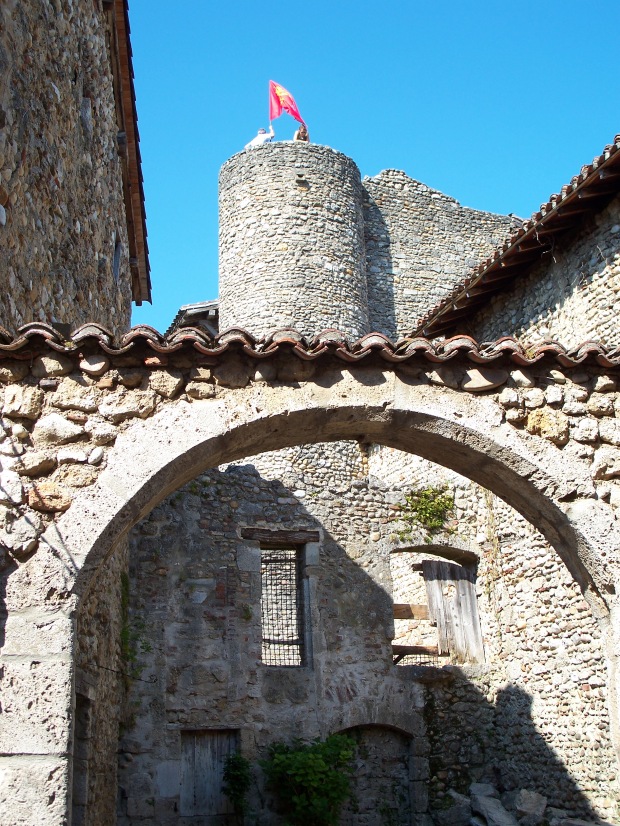