From bestselling Printz Award-winning author Libba Bray, the story of a plane of beauty pageant contestants that crashes on a desert island.

Teen beauty queens. A Lost-like island. Mysteries and dangers. No access to e-mail. And the spirit of fierce, feral competition that lives underground in girls, a savage brutality that can only be revealed by a journey into the heart of non-exfoliated darkness. Oh, the horror, the horror! Only funnier. With evening gowns. And a body count.   from Goodreads

This was on my Goodreads Cleanup list and even though no one said they loved it I stil thought it looked like fun and the library had the audio.  The audio is the way to go with this one.  Author Libba Bray read it and she was so good.  I mean like really good.  Thanks to her I laughed out loud throughout the book.  Each of the girls had their own voice and the “Sarah Palin” character (that’s not her name and it doesn’t mention her, but some of the scenes are recognizable) earns much respect for Bray.

Beauty queens stuck on an abandoned island could have been fun but add it reality show pirates and evil dictators trying to take over the world and you’ve got a story.  The book was too long, but the funny parts made up for it.  Did your state make it?  I’m proud to say that Miss Ohio made it to the end, but not too many did.

If you knew the date of your death, how would you live your life?

It’s 1969 in New York City’s Lower East Side, and word has spread of the arrival of a mystical woman, a traveling psychic who claims to be able to tell anyone the day they will die. The Gold children—four adolescents on the cusp of self-awareness—sneak out to hear their fortunes.

The prophecies inform their next five decades. Golden-boy Simon escapes to the West Coast, searching for love in ’80s San Francisco; dreamy Klara becomes a Las Vegas magician, obsessed with blurring reality and fantasy; eldest son Daniel seeks security as an army doctor post-9/11; and bookish Varya throws herself into longevity research, where she tests the boundary between science and immortality.

A sweeping novel of remarkable ambition and depth, The Immortalists probes the line between destiny and choice, reality and illusion, this world and the next. It is a deeply moving testament to the power of story, the nature of belief, and the unrelenting pull of familial bonds.       from Goodreads

Would you want to know the day of your death?  I can see both sides of this argument, but always seem to come back to the same thought.  I wouldn’t want to lose the joy and miracle and possibility of every day by knowing.  We chose not to know the sex of our baby either.  I wonder if there’s a correlation between the two?  Let me know what you think.

Anyway, we’re talking about the book.  So much potential.  Simon, the first sibling story, is by far the best section of the book.  It made the most sense.  He knew he was going to die young, when he had the opportunity to move across the country and embrace his homosexuality, he took it and never looked back.  His story overlapped a bit with Klara’s since they were roomies in San Francisco, so by default, her story also felt genuine.  It was Daniel’s story that derailed a decent novel.  Daniel and Varya both fell prey to too much sensationalism, in my opinion.

I liked it, but did feel like it wasted so much potential, especially the second half of the book.  This feeling was shared by most of my book group and we even had one who didn’t make it through Simon’s story before putting it down.  But hey, at least we had good food and company 🙂

In this little treasure, Thich Nhat Hanh, the renowned Zen monk, offers timeless insight into the nature of real love. With simplicity, warmth, and directness, he explores the four key aspects of love as described in the Buddhist tradition: lovingkindness, compassion, joy, and freedom—explaining how to experience them in our day-to-day lives. He also emphasizes that in order to love in a real way, we must first learn how to be fully present in our lives, and he offers simple techniques from the Buddhist tradition that anyone can use to establish the conditions of love.

Thich Nhat Hanh, a Vietnamese Zen Buddhist monk, is an internationally known author, poet, scholar, and peace activist who was nominated for the Nobel Peace Prize by Martin Luther King Jr.     from Goodreads

What is it about Thich Nhat Hanh that speaks to me?  So many things.  I love his ability to embrace other religions.  I love that I can immediately take his words and use them.  I love the way he calms my spirit and provides insight.  See?  He’s my guy.

This particular book was about the four elements of true love in Buddhism. The first is maitri (love-kindness or benevolence).  The second is karuna (compassion).  The third is mudita (joy) and the fourth is upeksha (equanimity or freedom).  It’s a focus on learning on how to love well and I’m already using his wisdom.

I think everyone has different authors or spiritual guides that speak to their heart.  I know my love for him won’t be for everyone and that’s okay.  He’s written a lot of books, many, like this one, aren’t long so you can give him a try without investing too much time.  He may speak to you too. 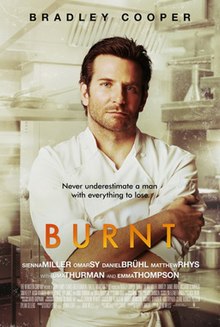 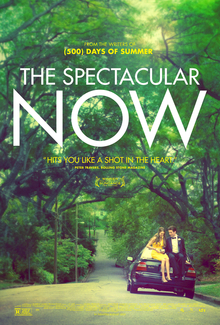 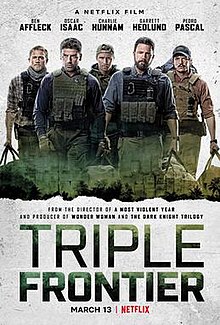 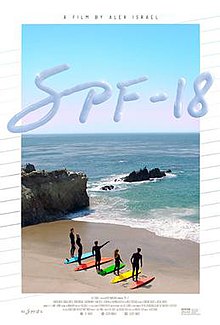