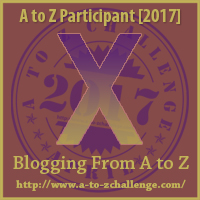 I. What was the only X-rated film to win an Oscar for Best Picture?

III. What 80’s movie with Matthew Broderick and Helen Hunt was about  top secret military experiments on chimpanzees?

V. What X-Men movie was most successful at the box office?

VI. Who were the two stars in the X-Files ? (soon to be onscreen again!)

VII. What was the name of the film where a Neo-Nazi skinhead tries to prevent his brother from going down the same path?

IX. Who played Professor X in the X-Men movies?

X. Olivia Newton-John played a girl who made dreams come true in this 1980 movie.

Answers are in a comment.  Fess up, how did you do?