These are the movies I’ve watched this month and I’ve given each one a grade and 5 words to describe it.  There are two ways to actively participate.  One, if you’ve seen any of the movies leave me your 1-5 words in the comments and I’ll add them to the post.  Or, if you are feeling ambitious and want to do this on your own blog leave me a link in the comments and I’ll add it to the bottom of the post.   Of course,  you can just browse and enjoy too 🙂

See it on big screen (Jenners)

It’s my favorite for now! (Alice)

Loved every bit of visuals (Richard) Highlights  plight of the homeless (Kathy)

Actually there’s two of them.  (Tony) Patrick Dempsey will depress you.  (Tony) 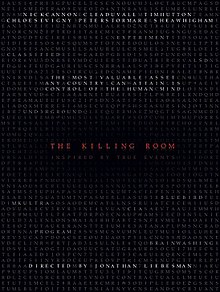 Ferrell as Elvis on skates. (Stephanie)