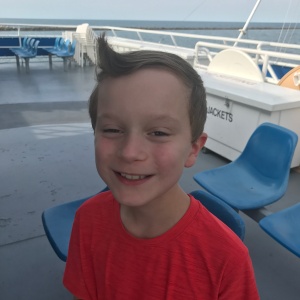 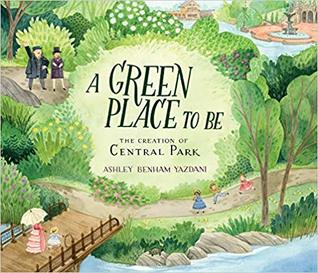 6 thoughts on “This Week in 3rd Grade”