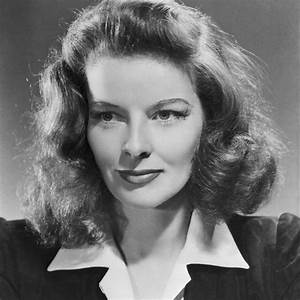 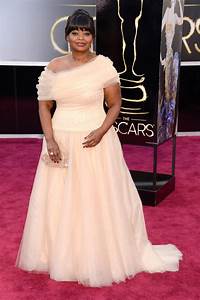 3 thoughts on “Best of the Oscar Best – The Ladies”