I found this fun way to clean up my GR wishlist and want your help.  I’m listing the 10 oldest titles on my list and want you to help decide what’s worth keeping and what’s not.  I kept 2 out of 5 last week.

Sixteen-year-old Maya is just an ordinary teen in an ordinary town. Sure, she doesn’t know much about her background – the only thing she really has to cling to is an odd paw-print birthmark on her hip – but she never really put much thought into who her parents were or how she ended up with her adopted parents in this tiny medical-research community on Vancouver Island.

I’m leaning towards keeping it. 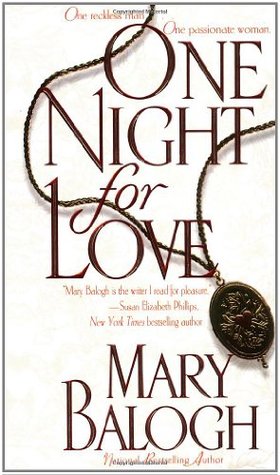 She said she wanted only to start a new life—wanted only a husband who truly loved her. She had to leave him to learn how to meet his world on her terms. So Lily agreed to earn her keep as his aunt’s companion and study the genteel arts. Soon she was the toast of the ton, every inch a countess fit for the earl, who vowed to prove to his remarkable wife that what he felt for her was far more than desire, that what he wanted from her was much more than… One Night for Love

I’m a sucker for historical romance so I probably want to keep it. Right? 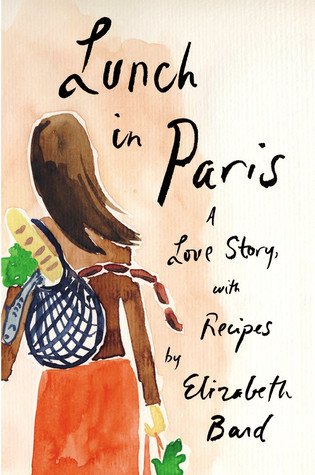 Lunch In Paris is a memoir about a young American woman caught up in two passionate love affairs–one with her new beau, Gwendal, the other with French cuisine. Packing her bags for a new life in the world’s most romantic city, Elizabeth is plunged into a world of bustling open-air markets, hipster bistros, and size 2 femmes fatales. She learns to gut her first fish (with a little help from Jane Austen), soothe pangs of homesickness (with the rise of a chocolate souffle) and develops a crush on her local butcher (who bears a striking resemblance to Matt Dillon).

I love Paris, but am not feeling the pull of this right now.  Have you read it? 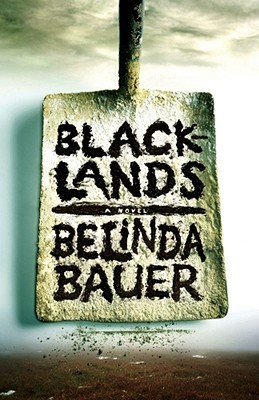 Twelve-year-old Steven Lamb digs holes on Exmoor, hoping to find a body. Every day after school, while his classmates swap football stickers, Steven goes digging to lay to rest the ghost of the uncle he never knew, who disappeared aged eleven and is assumed to have fallen victim to the notorious serial killer Arnold Avery. 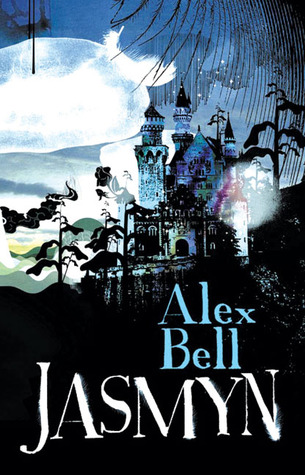 One day, without warning, Jasmyn’s husband died of an aneurysm.  Since then, everything has been different.  Wrapped up in her grief, Jasmyn is trapped in a world without colour, without flavour – without Liam. But even through the haze of misery she begins to notice strange events. Even with Liam gone, things are not as they should be, and eventually Jasmyn begins to explore the mysteries that have sprung up after her husband’s death… and follow their trail back into the events of his life.

This one still sounds intriguing. 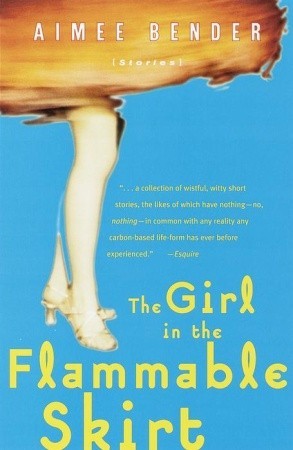 Bold, sexy, and daring, these stories portray a world twisted on its axis, an unconventional place that resembles nothing so much as real life, in all its grotesque, beautiful glory. Bender’s prose is glorious, musical, and colloquial, an anthology of the bizarre. In ‘The Rememberer’, a man undergoes reverse evolution — from man to ape to salamander — at which point a friend releases him into the sea, while in another story a woman gives birth to her mother. A grief-stricken librarian decides to have sex with every man who enters her library. A half-mad, unbearably beautiful heiress follows a strange man home, seeking total sexual abandon: He only wants to watch game shows. A woman falls in love with a hunchback; when his deformity turns out to be a prosthesis, she leaves him. A wife whose husband has just returned from the war struggles with the heartrending question: Can she still love a man who has no lips?

I loved the one Aimee Bender I read but I’m not crazy about short stories. 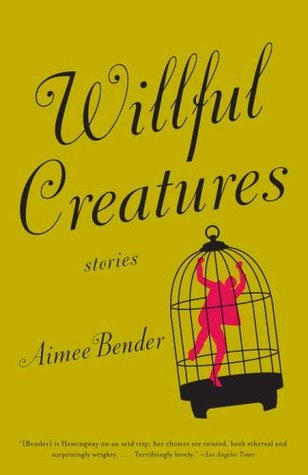 Willful Creatures conjures a fantastical world in which authentic love blooms. This is a place where a boy with keys for fingers is a hero, a woman’s children are potatoes, and a little boy with an iron for a head is born to a family of pumpkin heads. With her singular mix of surrealism, musical prose, and keenly felt emotion, Bender once again proves herself to be a masterful chronicler of the human condition.

Again with the short stories? 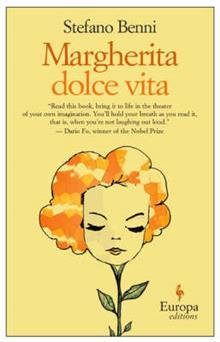 Stefano Benni’s enormously popular and distinctive mix of the absurd and the satirical has made him one of Italy’s best-loved novelists. This is his twelfth bestselling book of fiction. Fifteen-year-old Margherita lives with her eccentric family on the outskirts of town, a semi-urban wilderness peopled by gypsies, illegal immigrants, and no end of bizarre characters: a reassuring and fertile playground for an imaginative little girl like Margherita. But one day, a gigantic, black cube shows up next door. Her new neighbors have arrived, and they’re destined to ruin everything.

No idea how this ended up on my list but it sounds fun! 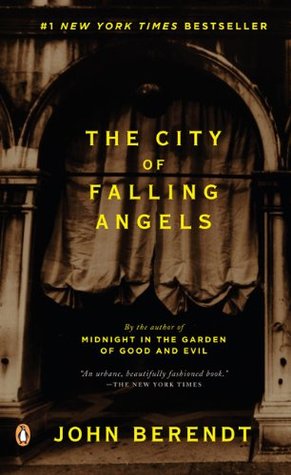 Venice, a city steeped in a thousand years of history, art and architecture, teeters in precarious balance between endurance and decay. Its architectural treasures crumble—foundations shift, marble ornaments fall—even as efforts to preserve them are underway. The City of Falling Angels opens on the evening of January 29, 1996, when a dramatic fire destroys the historic Fenice opera house. The loss of the Fenice, where five of Verdi’s operas premiered, is a catastrophe for Venetians. Arriving in Venice three days after the fire, Berendt becomes a kind of detective—inquiring into the nature of life in this remarkable museum-city—while gradually revealing the truth about the fire.

I LOVE Venice and this is the same author of Midnight in the Garden of Good and Evil so I’m leaning towards yes unless one of you tells me it’s a snoozefest. 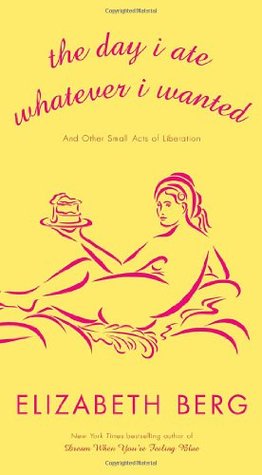 Exhilarating short stories of women breaking free from convention
Every now and then, right in the middle of an ordinary day, a woman rebels, kicks up her heels, and commits a small act of liberation.
What would you do, if you were going to break out and away? Go AWOL from Weight Watchers and spend an entire day eating every single thing you want-and then some? Start a dating service for people over fifty to reclaim the razzle-dazzle in your life-or your marriage? Seek comfort in the face of aging, look for love in the midst of loss, find friendship in the most surprising of places?

This doesn’t sound all that great, right?

Okay, so let me know if you’ve read any of these and whether I need to keep them on my reading list 7 years later.